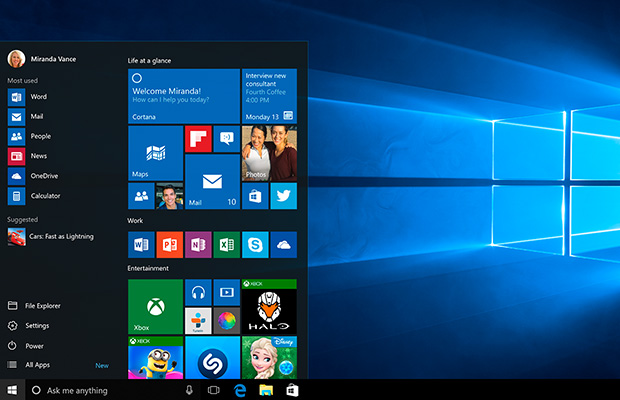 Many users of Windows 7 and 8.1 will start seeing a more aggressive push to upgrade to Windows 10 in the coming days, as Microsoft starts to roll the new operating system out as a recommended update which will automatically download.

Although the Windows 10 updater will automatically download to those computers, users will have the final say on whether they want to actually upgrade their machine to the new operating system. People who update to Windows 10 and end up disliking it can roll back to their previous OS up to 31 days after the upgrade.

The rollout was a long time coming. Microsoft announced the plan to release Windows 10 as a recommended update in October, saying the push would happen in “early 2016.” The move shows how confident Microsoft is in the stability of its new operating system, since it’s willing to put the update in front of people who aren’t rushing out to get it.

The strategy is also useful for ensuring that as many people as possible take Microsoft up on the offer to upgrade computers running Windows 7 and 8.1 for free. The company has said that opportunity will expire in July of this year.