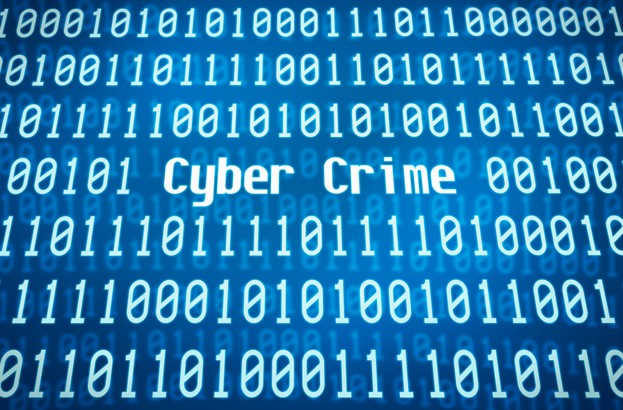 Once described as ‘Britain’s greatest online fraudster’, reformed Tony Sales has been hired by West Midlands Police in the UK to help tackle cybercrime.

Mr. Sales, who stole over $43 million over a six-year period, started life as a scammer at the age of 13, going onto make a name for himself as a leading figure in Britain’s largest network of ‘online gangsters’.

Since his days as an underground fraudster, Mr. Sales has completely turned his life around. He now helps some of the biggest names in UK banking, retail and insurance to safeguard themselves against online fraud. END_OF_DOCUMENT_TOKEN_TO_BE_REPLACED 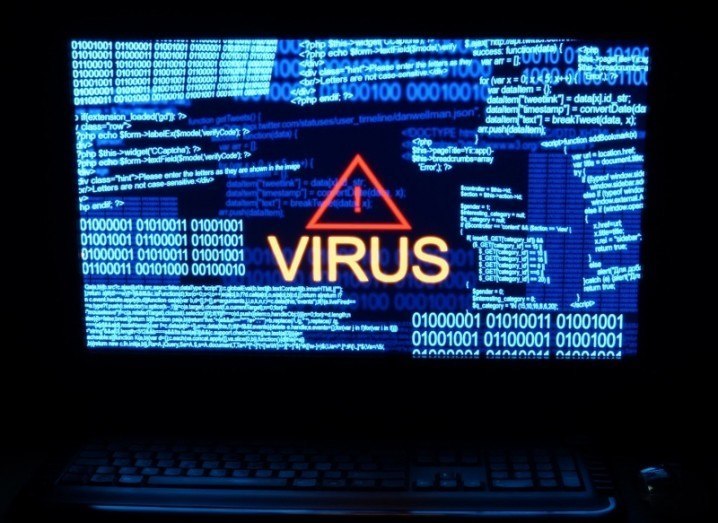 Typical humans. We go ahead and create an interconnected paradise called the internet, only to fill it to the brim with viruses, scams and needlessly chaotic nightmares.

Some viruses become famous, reaching into mainstream contemporary discussion, while others are hidden away among discussions far too specialised for the average internet consumer.
END_OF_DOCUMENT_TOKEN_TO_BE_REPLACED 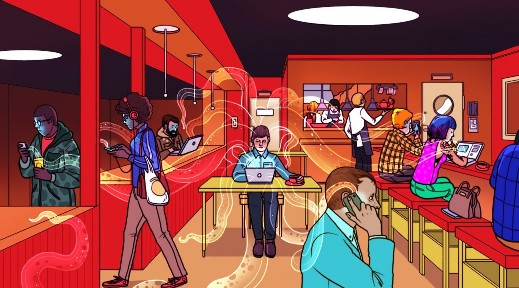 We took a hacker to a café and, in 20 minutes, he knew where everyone else was born, what schools they attended, and the last five things they googled.

By Maurits Martijn, from De Correspondent
Translated from Dutch by Jona Meijers
Illustrations by Kristina Collantes

In his backpack, Wouter Slotboom, 34, carries around a small black device, slightly larger than a pack of cigarettes, with an antenna on it. I meet Wouter by chance at a random cafe in the center of Amsterdam. It is a sunny day and almost all the tables are occupied. Some people talk, others are working on their laptops or playing with their smartphones.

END_OF_DOCUMENT_TOKEN_TO_BE_REPLACED 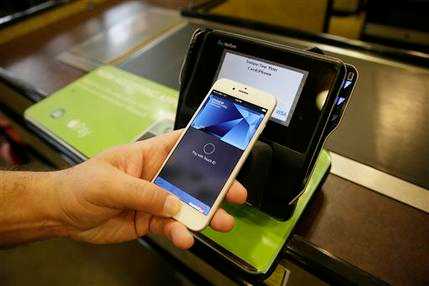 Hackers always enjoy a product launch, and for good reason. Come the public release of any new smartphone, app, or service, hackers are given a new challenge and toy to play with, and will race to be the first group or lone wolf to crack its defences. This is particularly true for Apple products, where there is a massive jailbreaking community.

Jailbreaking is a popular practice that lets hackers remove the controls Apple builds into its products to stop people taking certain actions — like downloading applications from third-party stores.
END_OF_DOCUMENT_TOKEN_TO_BE_REPLACED

Later today, FBI director James Comey will testify before two separate Senate panels about “going dark”, the buzz phrase for law enforcement’s ridiculous fear of strong encryption. In preparation for this, Comey has posted an article claiming that he’s not “a maniac” and recognizes the value of strong encryption… but.

END_OF_DOCUMENT_TOKEN_TO_BE_REPLACED

The Department of Homeland Security announced that data from the Office of Personnel Management and the Interior Department had been compromised, and a member of the Senate Intelligence Committee said the hacker was believed to be based in China. The FBI is investigating.

The Office of Personnel Management, or OPM, conducts more than 90 percent of federal background investigations, according to its website.
END_OF_DOCUMENT_TOKEN_TO_BE_REPLACED