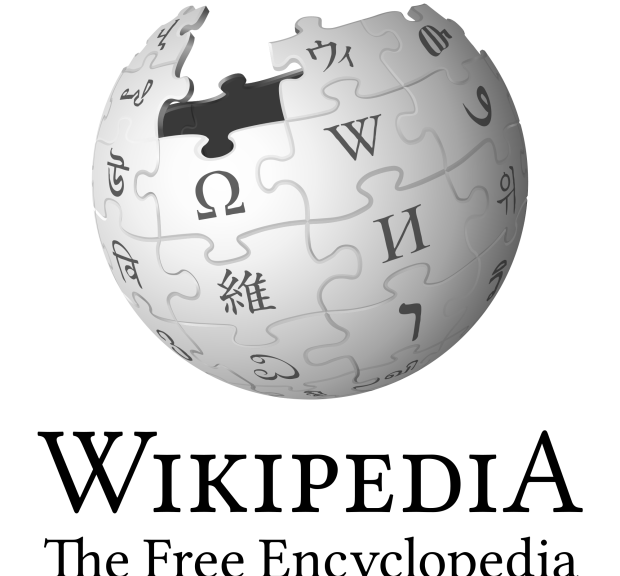 LONDON: Wikipedia, the crowd-sourced digital encyclopedia which seems to have all the answers when you need them the most, turned 15 years old on January 15. But will it be here for us forever?

Often seen as only months away from extinction, it has not only survived but stood the test of time as it continues to surprise us by achieving one milestone after another.

“Wikipedia seemed like an impossible idea at the time — an online encyclopedia that everyone can edit. However, it has surpassed everyone’s expectations over the past 15 years,” the Guardian quoted co-founder Jimmy Wales as saying on Wikipedia’s 15th anniversary.

Much of this success is due to the generosity of the readers of Wikipedia, which unlike other websites follows free, no-ads approach to information.

This left the digital encyclopedia spending a significant portion of the year asking for birthday gifts in the form of cash donations to save it from compromising its relatively impartial stance.

Moreover, there are plans to add more videos and continue adapting to the mobile world to keep the website relevant in the ever-changing online landscape — and those expansions definitely cost money.

So far, the omens for success look very good for the game-changer with the first $1 million donation in 2016 coming from the estate of software engineer Jim Pacha. This has given the parent organization, Wikimedia Foundation, enough legroom to keep the site around for the long haul.

Behind the launching of the Wikimedia Endowment, a perpetual support fund for Wikipedia, is the goal to raise $100 million over the next 10 years so as to improve the encyclopaedia’s independence and bolster its growth.

Over the course of the site’s history, Wikipedia has managed to raise $250 million through its regular donation campaigns.

The permanent safekeeping fund hopes to diminish Wikipedia’s reliance upon ad hoc donations and ensure that the website lives forever.